This French Onion Spinach Artichoke Dip will be an instant hit! I guarantee it will become a favorite on your friend’s and family’s snack tables. It’s creamy, cheesy, easy to make and sinfully yummy!! Or, at least it will feel that way lol!

It’s actually interesting to know that this dip in particular, and a few others in general, are traced back to the early 1950s. Now, I’m almost sure some variation of these was created in some beautiful civilization or culture somewhere in this enormous world. But, the most popular theory says that dips in general were a selling hit in the 1950s, and more so in the 1960s and on. Natural question to ask here: WHY?

Well, it was in the early 1950s that there was a spike in the number of households that had a television set. From the onset, people loved eating in front of their TVs! I mean, who doesn’t! (Side note: it’s actually better that you don’t because that leads to mindless eating.) But, the fact is with the increase in TV sets in the home, and interesting programs, lots of families flocked to their screens after a long day’s worth of work or studying. We can still relate to that today, whether it’s to your TV, tablet, or smart phone!

So, large companies like Lays, Lipton, and Hellman’s leveraged it to their advantage. They began creating products that families could “snack on” while hanging out in front of the set. Lays, or Frito Lay, was one of the first companies to create and advertise dips. This helped push the “snacking” trend and popularize such products. Lipton and other boxed or canned soup products, had dip recipes written on the back. The spinach artichoke dip was one of those dips. In fact, a lot of older women recall learning this dip, or writing it down in their recipe books, during those days!

The earliest recipe from the above-mentioned canned or boxed products was simply a healthy spinach dip and sour cream. There was also French onion dip, which originated as a soup mix by companies like Lipton and Knorr.

Then, women started getting fancy with their snacks and appetizers, ahhh the simpler days of friendly wife/mom competition. Some began using artichoke hearts to make dip. Sometimes they’d mush them real good, other times they were left a little coarse.

With time, dips began really evolving and taking on new exciting flavors. Whether it was homemade from scratch, or store-bought in a can or jar, dips became a snack staple in homes everywhere!

The different variations on French Onion Spinach Artichoke Dip include varying ingredients. As with any dish, dips can be changed up to suit your cravings or family’s likes and dislikes.

In my special recipe, I use HeluvaGood! French onion dip to give it enhanced flavors. I also add cream cheese, you can use Philadelphia cream cheese or any brand of your choice. It just makes it that much creamier. There’s nothing yummier than a spinach artichoke dip with cream cheese!

You can opt out of sour cream and mayo for this recipe because the French onion dip gives the added flavor, texture, and creamy value of the others. I go for extra cheese on top and broil! The flavors and texture definitely have my husband and kids head-over-heels for this dip!

Other variations include caramelized onions without the French onion dip or mix. Others include vegetables other than spinach and artichoke like swiss chard, bell peppers, or shallots. You can play around with dried herbs or spices as well.

Some people prefer this dip straight out of the oven! It is exceptionally delicious served warm. It also makes it less likely that your crackers or chips (if that’s your dipping preference) will break when the cheese is still hot and soft. Still, others have a preference for cold spinach artichoke dip. For this variant, I would suggest you leave out the extra cheese topping as it can make the texture tougher when it cools and harder to scoop out.

The great part of this dish is the basis of it is vegetables. Sure, easily arguable that it’s loaded with fatty things like mayonnaise, sour cream, or the French Onion dip. But, it’s actually easy to to make a bit of a healthier version of this dip. You can use a light cream cheese and fat free sour cream instead of the HeluvaGood! French onion dip. Or, use a French onion soup mix mixed in with some fat free sour cream and light mayo. You can focus on bringing out the flavors of the spinach and artichoke by adding fresh onions and garlic or other herbs and spices.

Dunk these into your spinach artichoke dip

So, now you may be asking yourself what goes with artichoke dip? Well, tons of yummy things. For starters, baked spinach dip or oven-baked spinach artichoke dip, was and still is popular with salty crackers. The best salty crackers to have are Ritz, Saltines, or any other cracker of you choice. Later, it became a popular bread dip! Yes, you read that right! Oftentimes, it’s served as a side to a bread as an appetizer and let me tell you, it’s soooo good! It’s also used as a chip-dip, and it goes great with sturdier chips like tortilla chips or kettle-cooked chips. You can also add it to the center of a crunchy veggie tray!

As I said before, there are endless ways to remake this French Onion Spinach Artichoke Dip. There are also many ways of serving it and getting creative with it to meet the desires of your loved ones and yourself.

How to store artichoke dip 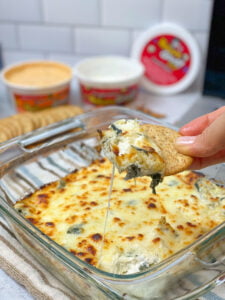 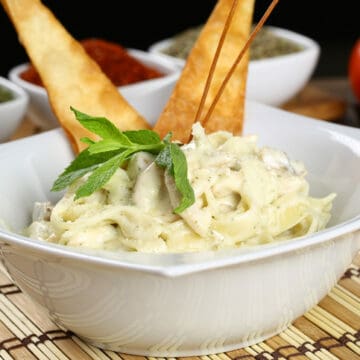 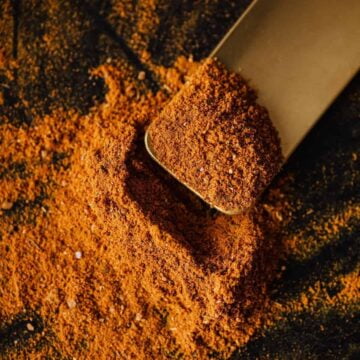 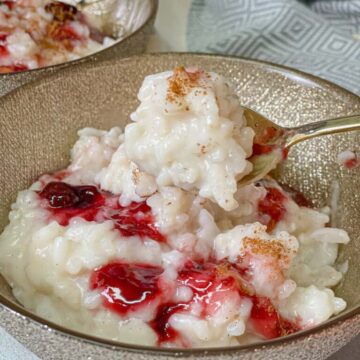 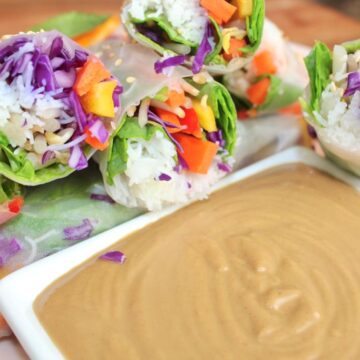 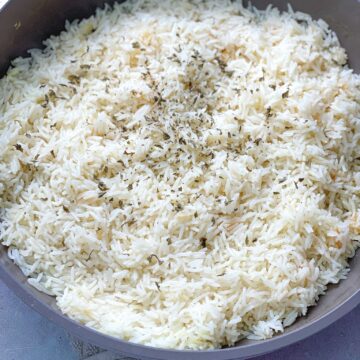