Jump to Recipe Jump to Video

Enjoy all the flavor of homemade dough without the hassle! These 5 Minute Boston Cream Donut Buns are such a heavenly treat filled with luscious whipped cream; it’s hard to stop at one.

Featuring a light bun, silky smooth whipped cream filling, and a shiny chocolate ganache, these creamy buns are totally addictive! Watch them disappear off the plate in record time.

You Will Swoon with Your First Bite

For me, Boston Cream Donuts are an especially nostalgic treat! I would have a Boston cream every single morning of my life, but unfortunately I cannot do that since I’d probably have to up the time spent on my Peloton bike lol.

This recipe is not the most traditional or the official way of making Boston cream donuts, but they come close enough and are so satisfying. I saw my friend @mamaghanouj create a jelly version, and since I love Boston cream donuts I decided to create this delicious version right here.

These cream buns were a hit with the whole family! Even my husband who doesn’t like donuts enjoyed every bite!

What is a Boston Cream Donut?

This donut was named after the Boston Cream Pie, a butter cake topped with custard and chocolate glaze. (This is similar to a chocolate éclair cake.)

Boston Cream Donuts are made by filling circles of yeast dough with rich vanilla-flavored custard cream. The donuts are finished with a shiny layer of chocolate glaze after deep frying.

Baked Boston Cream Buns are so delicious that you won’t miss the extra calories that their fried cousins provide. They are soft, airy, delectable and healthier than fried donuts.

Another reason to love them is that no kneading, rolling, or proofing is required. Just cut the buns in half, stuff them with cream, and dip them in the chocolate ganache! Delicious!

Bavarian cream is a custard-like cream that can be served as a dessert or used as a filling for a torte or other sweet cake. Bavarian cream ingredients include eggs, gelatin, whipped cream, milk, sugar, and flavoring such as vanilla. This cream gives doughnuts a creamy center.

On the other hand, Boston cream is like a thick custard cream with a consistency similar to pudding.

Whipped cream is an excellent addition to pies, cookies, and many other sweet treats. It is traditionally made by beating heavy cream until it is light and fluffy with a whisk or mixer. It is often flavored with powdered sugar, vanilla, coffee, orange zest, or chocolate for an extra layer of flavor.

What is Chocolate Ganache?

Chocolate ganache is a mixture of chocolate and warm cream. Ganache is a classic baker’s ingredient because it is smooth, glossy, and silky. Not only is it quick and easy, but it is also incredibly versatile. Chocolate ganache can be used as a filling, dip, spread, frosting, topping, or layer in a cake. It uses are endless!

How long do these buns keep in the fridge?

You can store these buns in the fridge for up to three days.

What else can I stuff these Boston Cream Donut Buns with?

You can fill them with homemade vanilla pudding or pastry cream if desired. Rich chocolate pudding or thick jam would also be delicious. If you want to be more creative, use my caramel macchiato as a filling!

Usually chocolate ganache doesn’t set up hard. It remains soft but thickens as it cools.

How To Make Homemade Whipped Cream

Begin with a cup of cold heavy cream. The colder the cream, the easier and more successful the whipping will be. Cold cream makes the lightest whipped cream!

On medium-high speed, combine the heavy cream, sugar, and vanilla extract. This speed is ideal for whipped cream, as it whips air into the cream at a medium speed. High speed easily over-whips cream, while low speed under-whips cream.

A slightly firm peak should form on the beaters or whisk when you lift them out of the bowl. The peak will droop slightly but not completely lose its shape. It will not be too soft and liquid, nor will it be heavy and curdled. Don’t be afraid to stop the mixer and check the whipped cream consistency as you go.

Store leftover buns in a container with a tight lid for up to three days.

You can make the cream filling a day ahead and keep it in the refrigerator.

You can use my caramel macchiato recipe for the center as well. I tried it this way and it is delicious!

How To Make these Easy Boston Cream Donut Buns

First, make your own whipped cream or use store bought cool whip.

Next, place about ¼ cup whipped cream (a generous amount) on half of the brioche bun and place the other Half on top. Pat gently

Then, in a small saucepan bring the heavy cream to a boil. Remove from heat, add in the vanilla extract and the chocolate chips and whisk until smooth.

Finally, dip the top part of the brioche bun into the chocolate ganache or you can drizzle a spoonful on top. Enjoy immediately.

More Dessert Recipes You Must Try: 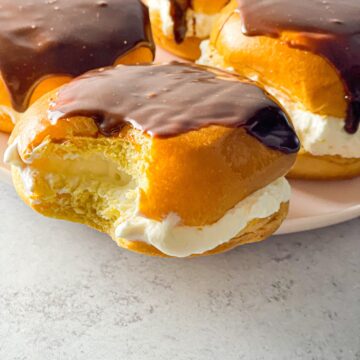 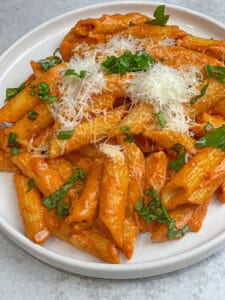 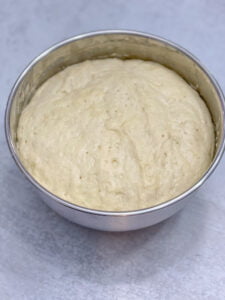 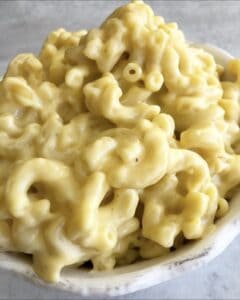 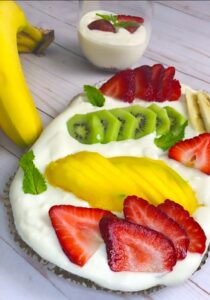 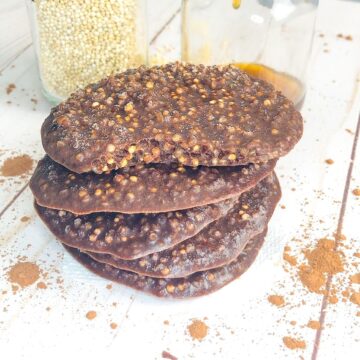 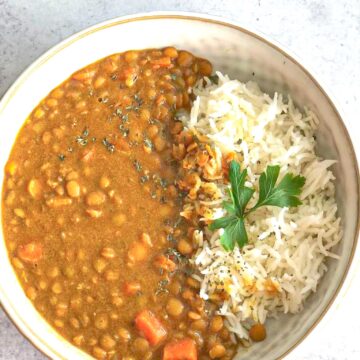 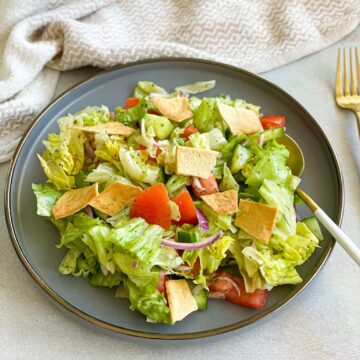 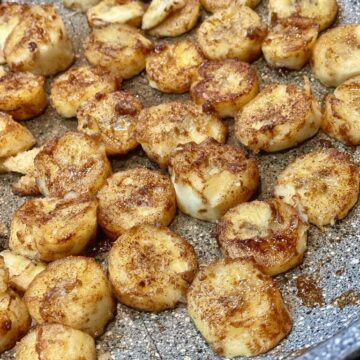 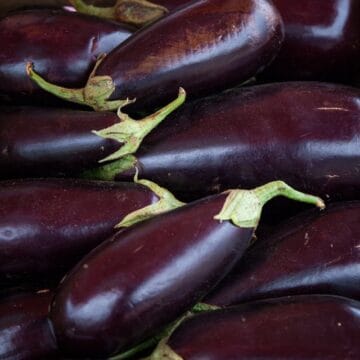 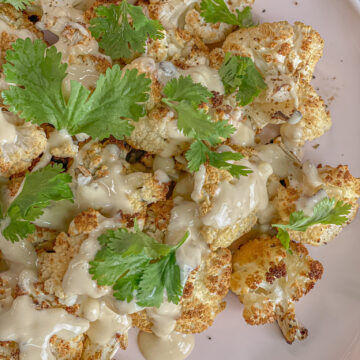